There’s a huge problem in the world today. Okay, so there are several. But the one I’m going to address today is the stigma surrounding therapy. Out in the world, shall I say the neurotypical world? Out there, going to therapy is seen as weakness. You go to therapy because you’re not enough, you’re broken, you can’t handle this life the same as your neighbors and friends do.

So why would anyone go to therapy?

Certainly it doesn’t feel good to admit defeat. In a world where success is measured by how we individually stack up against those around us, going to therapy is a clear admission that you simply can’t do this alone. And if that’s the case, you have failed. You might as well raise the white flag and call up each and every person who ever intimated that you didn’t or wouldn’t measure up, and tell them that they were right.

This last August I began my third job in as many years. I had left both previous positions feeling like I had failed as I grew farther and farther behind due to lack of organization and increased pressure from management that focused solely on my shortcomings and on none of my strengths.

As I took on the new job I was in the midst of a major fixation on a mobile game. One of those exciting collection games that include battles and teams in various modes. What began as a fixation turned into a major addiction for me. I would spend 4-6 hours daily in the game with an additional 1-2 in chats, stretching to 10 or more hours on the most intense days. It came before work and family and everything else.

I finally realized just how out of balance my life had been made by the game. I had set alarms to go off throughout the day to participate in various game modes and even though I had little time with my family, I found myself playing the game through dinner and barely giving my wife or children any notice at all. I gave up the game the next morning after realizing it.

But I knew this was just the latest in a long line of fixations that had led my life out of balance. It had driven away family and friends, caused problems at work, and taken over nearly every waking thought. And I was worried that I wouldn’t be able to control the void it had left. I knew I didn’t have the strength or knowledge to make lasting change on my own. Years of repeated failure had taught me that.

I decided it was time to get help. It was time for therapy.

As I prepared for my first visit I created a list of things I wanted to talk about. Things that I’d put off dealing with or which I had simply not been able to deal with on my own. On top of work struggles and addictive behaviors, I wrote down the following areas where I needed help: Improving relationships with family, getting over my grandmother’s death, friendship struggles related to introversion, feeling isolated, self-esteem issues related to my weight and other struggles, and my tendency to get in ruts.

From my first visit my therapist was able to help me talk through issues that I’d never before shared with anyone. It felt liberating. She was able to remain objective and share proven strategies that would help me deal with emotionally charged events and situations. And very quickly she was able to pull the common thread from many of my problems as she became the first person to talk to me about ADHD.

Since beginning therapy I have been significantly happier. I have made many improvements in how I spend my time at home and at work. I have begun to mend relationships by reaching out in meaningful ways to family and friends who had been held at arms length for years. I have connected with a wonderfully supportive community of ADHDers. I’m taking charge of my life.

So despite what you’ve been told about therapy, it’s not about giving up. It’s about getting help. And getting help when you need it is not a sign of weakness. When you are able to admit that you don’t have all the answers and you love yourself enough to be humble and accept the help you need, that is true strength. 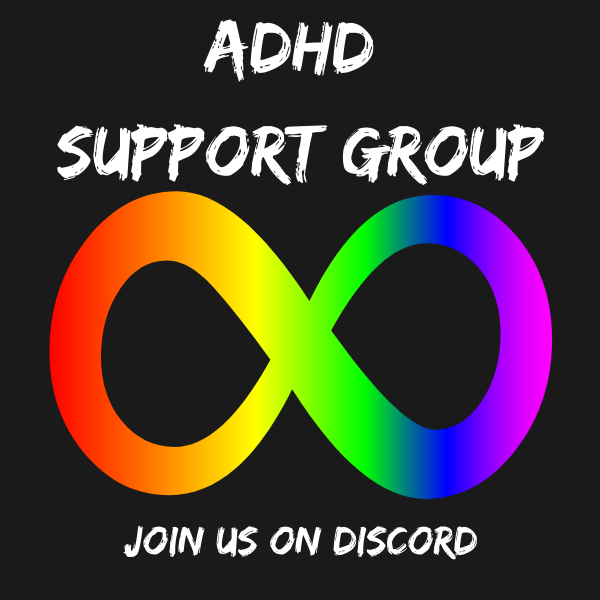 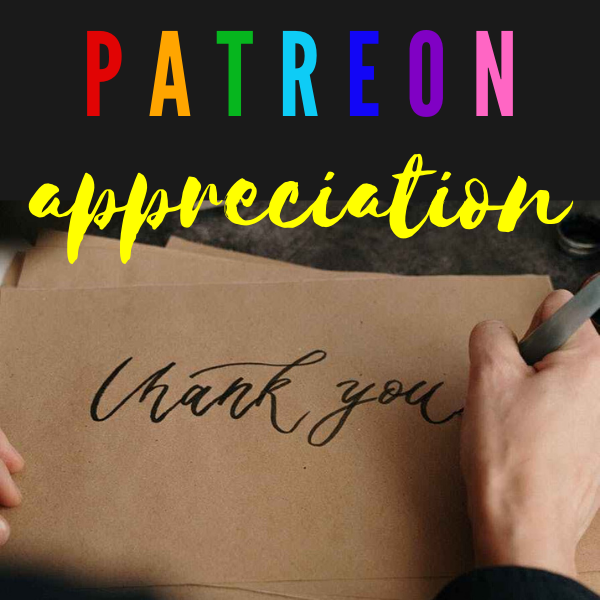